An unforgettable journey in the heart of the Amazon Rainforest

The Puyanawa indigenous people organise a traditional festival every year, which becomes an example of safeguarding traditional culture for other tribes.

Their indigenous territory is located two hours north of the Brazilian city of Cruzeiro do Sul, in the state of Acre.

Up the Moa River

Many thanks to Sébastien Sintz for the great pictures

The Puyanawa people have historically lived along the Môa River in the state of Acre in Brazil. The Puyanawa lived in a natural way before the arrival of the “Latex Colonels” in the early 1900’s, who invaded these territories for the extraction of latex. After the arrival of the latex barons, they suffered many attacks and most of them were captured and enslaved, their cultural practices being forbidden to them. In 1913 they suffered a major attack. At that time they had about 800 people in their community. The colonels’ henchmen broke into their huts, killed the old and captured the young who were taken to Colonel Mancio Lima’s farm to serve as serfs in agriculture and latex collection. Many of the Puyanawa could not adapt to this new way of life, became ill and died. Some, however, managed to escape and fled to their home village in the forest. Those who survived remained prisoners, were put in school, forced to speak Portuguese, and forbidden to speak their own language.

The men were separated from their wives and could only see them once every six months. The men were put to work collecting latex and the women worked in agriculture, the Puyanawa people suffering a severe culture shock, reduced to slavery.

At the end of the 1970s, the Puyanawa began to receive lists of official anthropologists from FUNAI (National Indian Foundation, the ministry in charge of indigenous affairs), who supported the Puyanawa people in their struggle as indigenous people of Acre. Since this contact with anthropologists, Chief Mario Puyanawa was chosen by the community to reorganise the tribe. He is still today a person of great authority in the community.

Since then the Puyanawa started to fight for their land rights and to restore their traditions and customs. They had the support of sertanists such as Macedo and Terri Aquino, as well as other indigenous leaders, including Augutine Huni Kuin and Lopez, a great Ashaninka leader, and many other ethnic groups who participated in the struggle for indigenous rights in the state of Acre and belonged to the famous “Alliance of Forest Peoples” movement.

The current territory of the Puyanawa is where Colonel Mancio Lima’s farm was located at the time. It was demarcated in 2000 and returned by the government. This territory covers 24,498 hectares near the town of Mancio Lima, but is not their ancestral land. The Puyanawa now number about 660 and live in 2 villages.

Since then, the Puyanawa continue their struggle to strengthen their community and recover their ancestral land, a 10,000 hectare territory still in the hands of the family of descendants of Colonel Mancio Lima. This territory, located on the main sources of the rivers of the Alto Jurua basin, represents for the Puyanawa their spiritual strength, where their ancestors and sacred sites are buried.

The history of the Puyanawa people by Puwe Puyanawa, leader and organiser of the traditional festival

We are at your service with our knowledge of the amazon forest, and our privileged relationship with the Puyanawa people 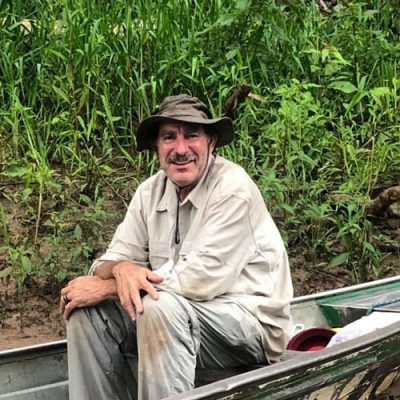 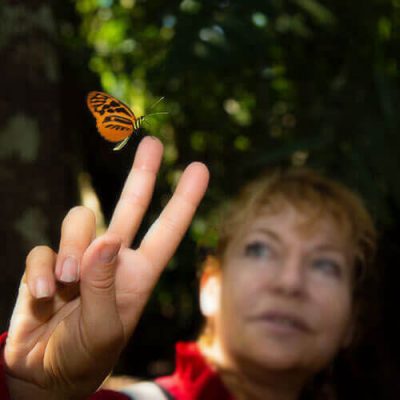 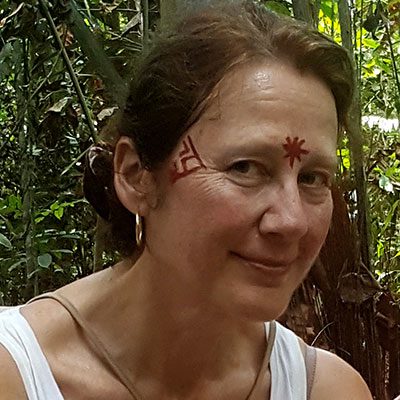 Prix per person : about CHF 4000.- (to be confirmed according to flight prices evolution)

The price includes
– National internal flights in Brasil from Brasilia to Cruzeiro do Sul in economy class  with checked luggage up to 23 kg.
– All airport taxes.
– Accommodation in a double room with breakfast in Cruzeiro do Sul
– Full board and with the Puyanawa
– Transport by bus to the Puyanawa indigenous territory
– Lodging in hamacs within the Puyanawa community during the festival.
– Boat trip to the national forest
– 3 nights in a hostel in the national forest
– 1 night hotel in Brasilia with breakfast ( evening meal not included)
– Members of our team to accompany you, speaking French and/or English, a translator for portuguese

International flights not included: You can book your international travel air ticket  to Brasilia at a very reasonable price with our partner travel agency www.ailes.ch , with Mr Jean-Marc Imhof , Tel. +41 79 575 70 73

Extras at your expense :

– Any participant in a trip that does not show up at the start, arrives too late or without the necessary travel documents is liable for the full price of the trip.
insurance
If you do not have a cancellation insurance, which is obligatory in the framework of a trip organized by Slow Food Travel, we invite you to consider the following proposals:
– Elvia Secure Trip Insurance:  CHF 199.-
– Elvia Secure Trip Premium Insurance:  CHF 355.-

Valid 1 year for all members of the family living under the same roof (married or not). Consult the insurance conditions “Elvia – Allianz Global Assistance” by clicking here

Important:
We draw your attention to the fact that the company Elvia Travel Insurance will automatically extend your annual subscription if it is not terminated by you at least 3 months before its expiry date. In this case, you will be liable for its amount for a new year and the Cercle de la forêt can in no way be held responsible.

For any further information please contact one of the organising team members: